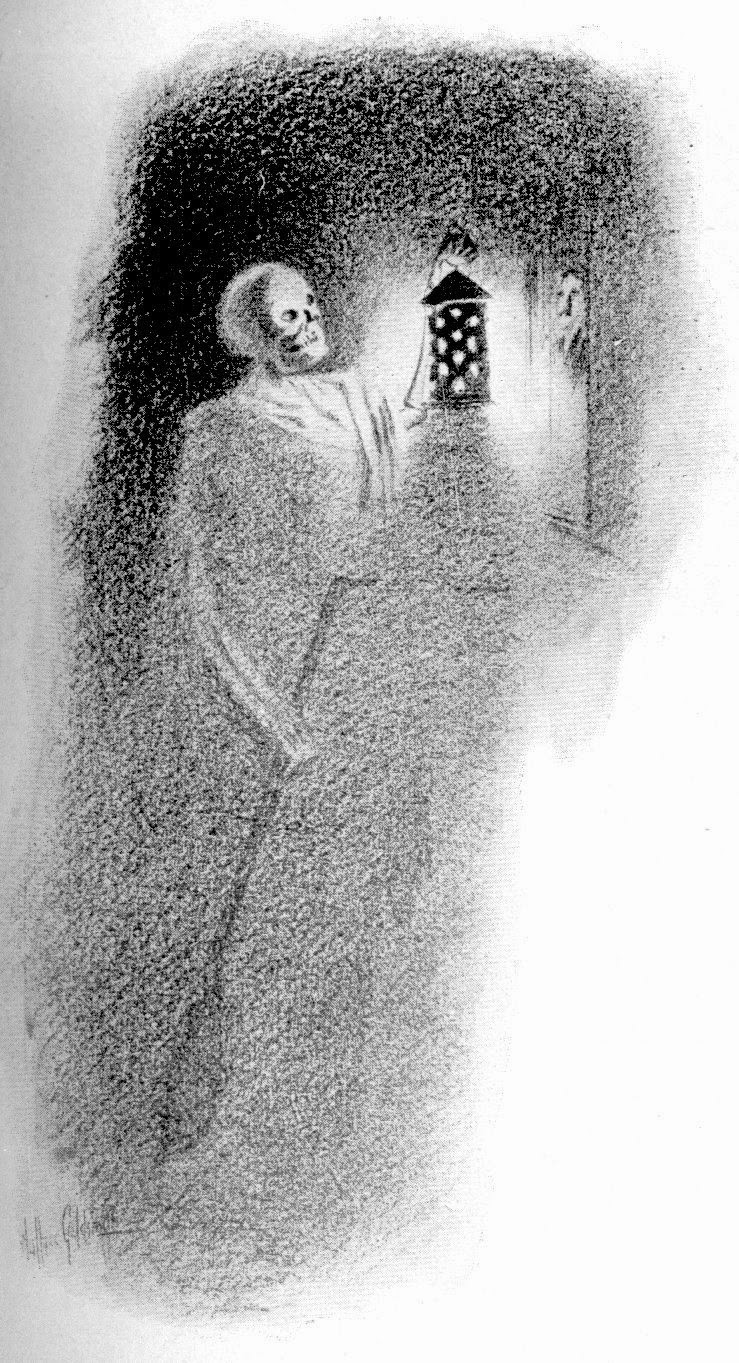 I'm tempted to blame it on the heat today, but I do believe that I just had a right fine little paranormal experience. Have you ever encountered energy with enough pow to make you feel genuinely sick to your stomach? I've sensed things that made feel as IF I might, but it backs off slowly before crossing the line and is a sensation that I recognize as feeling a strong spirit presence. Travelling on foot today I was nearly overwhelmed with nausea as I began to cross a street. I quickly assessed my health; I wasn't sweating a lot. I was hot sure, but other than heat there shouldn't be a reason for me to get ill -- I know my body. I said uh-oh to myself and paused. I suppose now that I was indeed overwhelmed. My mouth began to water & I was sure it was going to happen... in the middle of the road in public! I assessed that I must indeed be having a heat issue for such intense nausea to hit me so quickly. I had to get out of the road! I wasn't frozen in place, but I didn't feel like moving either. A man suddenly grabbed my arm to pull me to the side of the road. The nausea was gone as fast as stepping in a doorway to drop a blowing wind... poof! There was no lingering sensation other than being hot and now slightly confused.

The man said, "Damned it woman, you can't just stop in the middle of the road like that... you Sensitives gotta be more careful!"

Shocked, I looked into the eyes carried within Sun ragged red skin. "You know?" I queried.

He replied with a shake of his head, "Ain't nobody has a reaction like that without knowin' that they have reactions to things like that! You were standing right on the spot."

With that statement my understanding became solid. I wasn't having a heat stroke. I've crossed that road hundreds of times since a person was shot to death while doing the same thing a while ago now, and I've never gotten more than a bit of anxiety that could be attributed to simply knowing that such a terrible crime occurred underfoot. Today however, according to this man, my feet fell into the exact spot where a person had been killed; boy did my Spidey-senses know it!

"Well thanks a bunch", I said to him, "and I'll do better to step around that part of the road in the future."

"Ya alright now then?" the man asked me. "Good. Get a car." He turned and walked away.

I chuckled, but as I too walked away I got a cold chill... the kind of chill that says you are not alone. The situation lost its humor. I pulled up my wards around me and pocketed any curiousity of a non-living guest following me home. As soon as I did return to my house I promptly smudged thoroughly with sage, sending any lingering spirit back to whence it came. Doing my errands on foot today turned from Eco to EEK-oh; I didn't expect boots on the ground to shift into boos from the ground! LOL! Feet feel psychic energy too as hands do though. I will take more care crossing that road in the future, I'll continue my Eco-friendly habits, but as it so happens... I am in the market for a new car!